Positives and Negatives of inhabiting mars: According to post magazine. There are approximately about 12 years for us to save the planet before harmful things happen to the earth. This means that after 12 years if we try to save the planet after that it would not work.

It will Spur Innovation If astronauts travel to mars it will spur innovation and it will encourage students to learn STEM. According to Neil deGrasse Tyson( a famous astrophysicist) states: “Yes, if it galvanized an entire generation of students in the educational pipeline to want to become scientists, engineers, technologists, and mathematicians,” he said. “The next generation of astronauts to land on Mars are in middle school now.” Space exploration is widely recognized as one of the most effective ways of encouraging students to become involved in STEM education and as a well-known technology and innovation engine. It is unlikely that returning to the Moon after 50 years will require major technological advances. In comparison, an ambitious trip to Mars' next frontier will inspire new generations of engineers, scientists, physicians, innovators, educators, and industrialists to touch the stars. There are no Conflicts, Wars or Terrorism: Mankind has been riddled with conflicts, genocides and devastation for more than 8000 years. Our history is steeped in Blood and we are constantly engaged in vengeance and retribution to rewrite history and follow a vicious cycle of more bloodshed and suffering.

The settlers on Mars have to live and survive. Survival is the answer and it is not possible to manage conflicts. Everyone in the settlement has a role to play in making the settlement a better place to live in and ensuring that mars fulfills mars obligation. Cooperation is not just a beautiful thing. Survival as a species is important. We Improve the Quality of Life on Earth; Based on the orbital orientation, the distance between Earth and Mars is between 55 million kilometers and 400 million kilometers — between 140 and 1025 times the distance between Earth and Moon. It assumes that sending a message (at the speed of light) one-way between the two planets could take as long as 20 minutes. This gap is so wide that astronauts on Mars would have to wait for more than 40 minutes after sending a message or question to NASA before they could receive any response. Because of this delay, Red Planet settlers will need to be prepared to take autonomous and independent decisions, particularly when those decisions require decisive and immediate solutions. And that would take the best of all from Earth — the best equipment, the best treatments, and the best accessories. There is absolutely no scope for replacement. “Only by pushing mankind to its limits, to the bottoms of the ocean and into space, will we make discoveries in science and technology that can be adapted to improve life on Earth.” British doctor Alexander Kumar wrote that in a 2012 article for BBC News. Therefore leaving the earth to rest for a while can bring back most of the life e.g corals species of different animals. As most of these species are dying due to human activities.

It's very dangerous : Many unforeseeable incidents may occur along the way or on Mars. Space radiation would be the biggest concern. Space radiation has been shown to cause cancer, cataract formation, or death, generally ionizing radiation. NASA is designing technologies to minimize radioactive radiation and is using a radioprotector mix to mitigate the effects of ionizing radiation. But sometimes the radiation level is going to be too high to protect astronauts safely.\nIt will cost a lot of money: The cost of a manned Mars mission would be about $20 billion. The money could be put to greater use in the fight against growing national debt, infrastructure, education, and many more useful initiatives immediately.\nThere are more problems on earth: There are many pressing issues around the globe, such as poverty, uprisings and wars that are destroying African nations, and climate change that is becoming increasingly apparent. Hurricanes, droughts, wildfires and severe flooding affected many parts of the world.If there is poverty in the world today how will they afford to go to mars?

This year NASA have launched a mission to send a rover to mars. It is planned to go ahead in july/august 2020. The rover mission of Mars 2020 is part of the Mars Exploration Program of NASA, a Red Planet long-term robotic exploration project. The Mars 2020 mission tackles high-priority Mars exploration research targets, including key issues on Mars \' life potential. The mission takes the next step not only by searching for signs of living conditions in the ancient past on Mars, but also by searching for signs of past microbial life itself.The mission also provides opportunities to gather knowledge and demonstrate technologies that address the challenges of future human expeditions to Mars. A method for producing oxygen from the Martian atmosphere, identifying other resources (such as subsurface water), improving landing techniques, and characterizing weather, dust, and other potential environmental conditions that could affect future astronauts living and working on Mars. 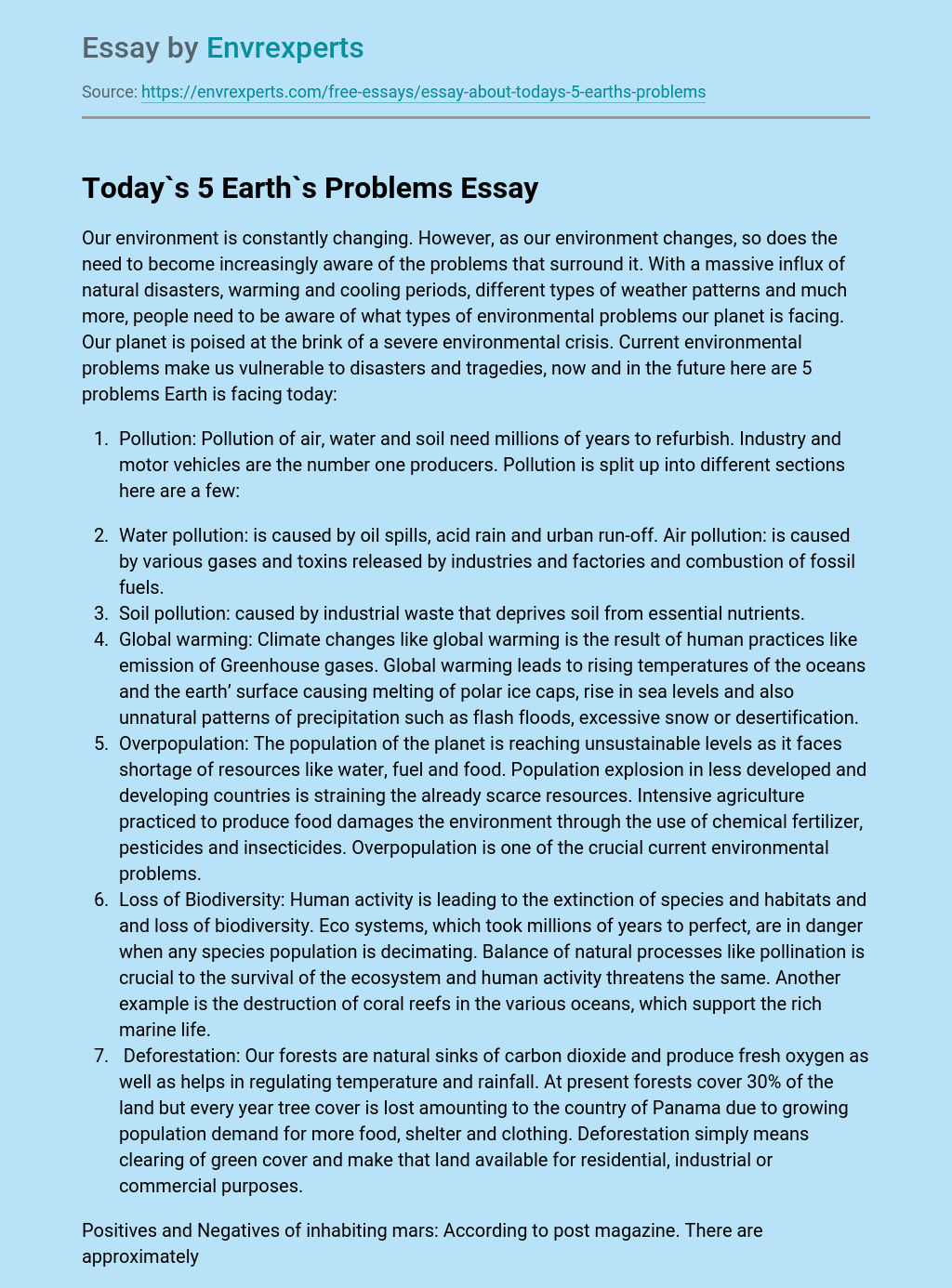